This year’s hottest accessory when walking the great white way? An equally talented sibling. Recently, brother-sister pairings have been popping up all over the New York stages. The Keenan-Bolgers and the Fosters are some of the more well-known names, and now a new duo, the Mendezs,  have joined the ranks. 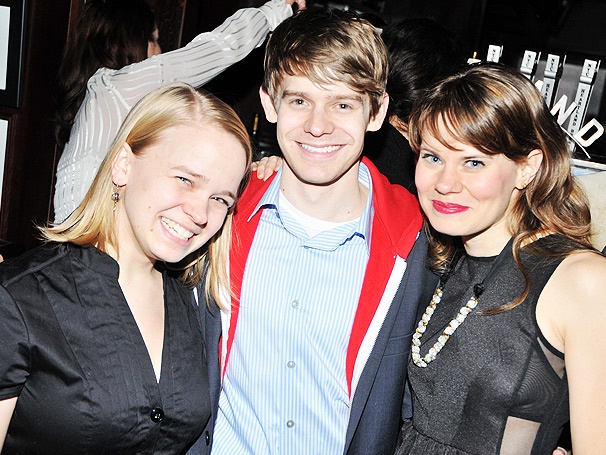 The Keenan-Bolgers. Photo from Broadway.com.

Every theatre-loving kid longs to be a Keenan-Bolger. All three siblings are immensely talented AND have great relationships with each other. Celia, the oldest of the siblings, is not only a two time Tony Award nominee but also currently shines as Molly in Peter and the Starcatcher (a role she was nominated for). If you see Newsies, keep your eyes out for her little brother Andrew! Andrew stars as the crippled Crutchie in the Broadway hit. Celia and Andrew are well known for their work on the stage, but youngest Maggie is also making a name for herself behind the scenes. An up-and-coming playwright, Maggie’s work has received widespread praise. In 2008, the Keenan-Bolgers performed together in a sold out cabaret entitled (Keenan-Bolger). Three siblings, all talented, that can have this much fun together? You might as well be panning for gold if that’s what you’re looking for. But that’s what the Keenan-Bolgers are, a gold mine of talent.

“Can you belt an E flat?” “No but Sutton Foster can.” And similar posts are currently floating around Tumblr (follow Camp Broadway). I’m going to be honest – what CAN’T Sutton Foster do? The woman is beautiful, funny, a TWO TIME TONY AWARD WINNER and a television star. Sutton got her start with a real life 42nd Street style scenario. She was plucked from the chorus in Thoroughly Modern Millie to play Millie after Erin Dilly left  the role. Little did she know that this would lead her to a Tony nomination and a win! Her older brother Hunter is quite the star as well. Hunter’s breakthrough role was Bobby Strong in Urinetown. He barely had time to catch his breath before receiving a Tony nomination for the role of Seymour in Little Shop of Horrors. Three Tony nominations and two wins add up to one awesome duo. 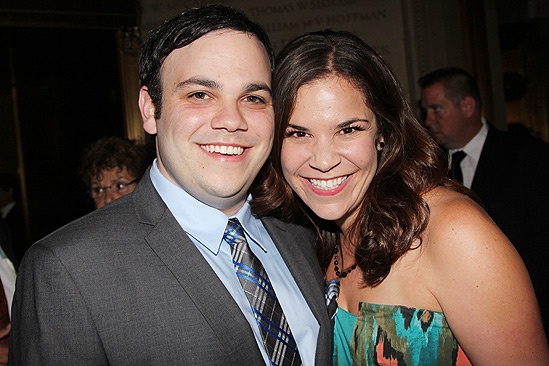 Recently, Lindsay Mendez and brother Michael have joined the society. Lindsay has most recently been seen as Rose Fenny in Pasek and Paul’s Dogfight at 2nd Stage Theatre. Her performance as the “Bless the Lord” soloist in Godspell  earned her the title of “best belter” around the Broadway community. Brother Michael has just recently made his Broadway debut in Chaplin (which thanks to CB, I got to see)! Michael has also had a successful Off-Broadway career, starring in “Fat Camp” at NYMF. Even though they’ve just been inducted to the “club”, there’s no doubt that this pairing is one to watch out for.

As a performer and sister myself, all three of the families are role models for how to balance family and a career. My brother and I talk about being on Broadway together one day, and I know whether it be behind the stage or on it, with inspiration as talented as the pairings mentioned, we’ll make it there eventually. 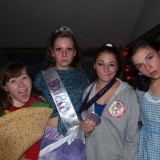